Based on the text description, date, location and image analysis, we have identified more than 300 tags – topics that uniformly describe the archive. Based on number of times every tag isused in the description of every photograph, we have built a graph – a logical interconnection of tags.

We wanted to avoid the hierarchy of tags so that none of them would prevail over the other (for example, sorting by geographic principle over the content of images or vice versa). That's why we placed all tags in the cloud, without explicit visualization of the links between them.

When you select a tag, you will see pictures,related to it, and its logical links with other tags. This is how youcan specify the choice. For example, if you choose the "Vologda"tag you'll get all the photos related to Vologda, and if you choosethe associated "Temples" tag – all the photos with the"Vologda" and "Temples" tags, that is, all thetemples in Vologda. The same result can be obtained in reverse order. Here are some examples of unexpected results("Peasants" and "River Fleet": "River Fleet" and "Railways": 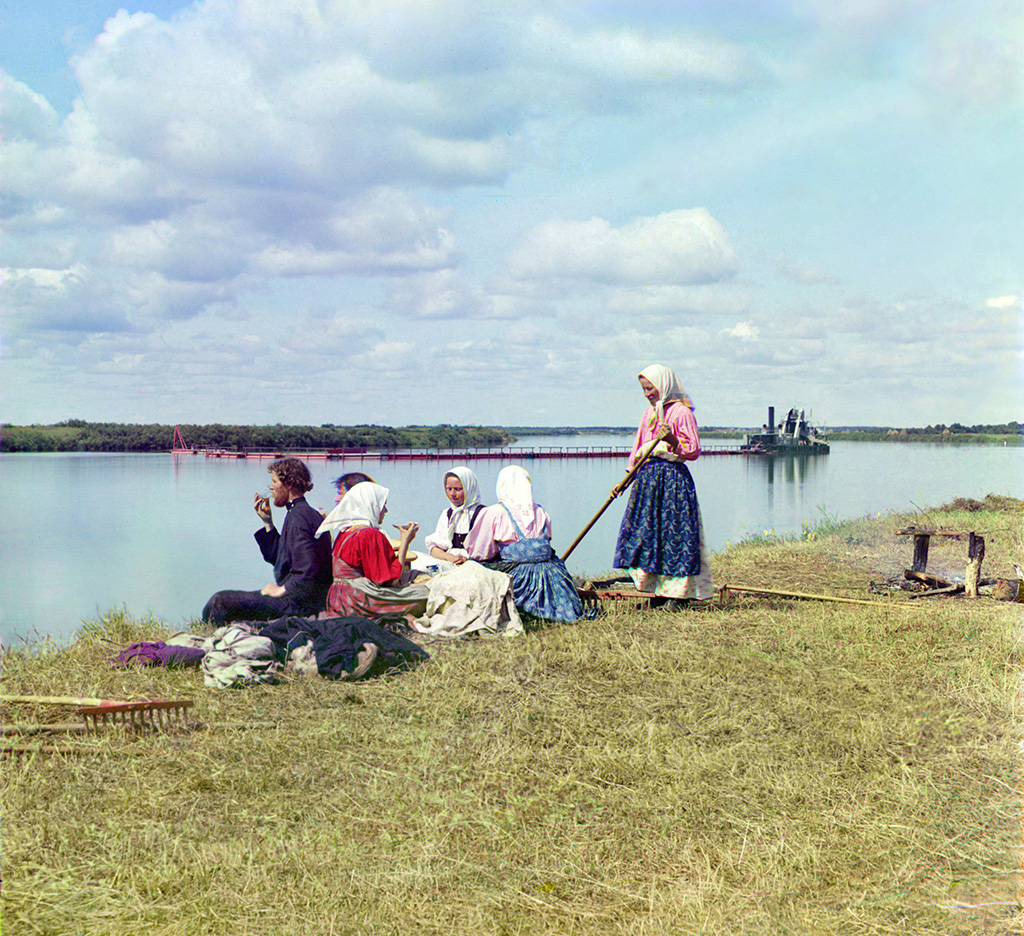 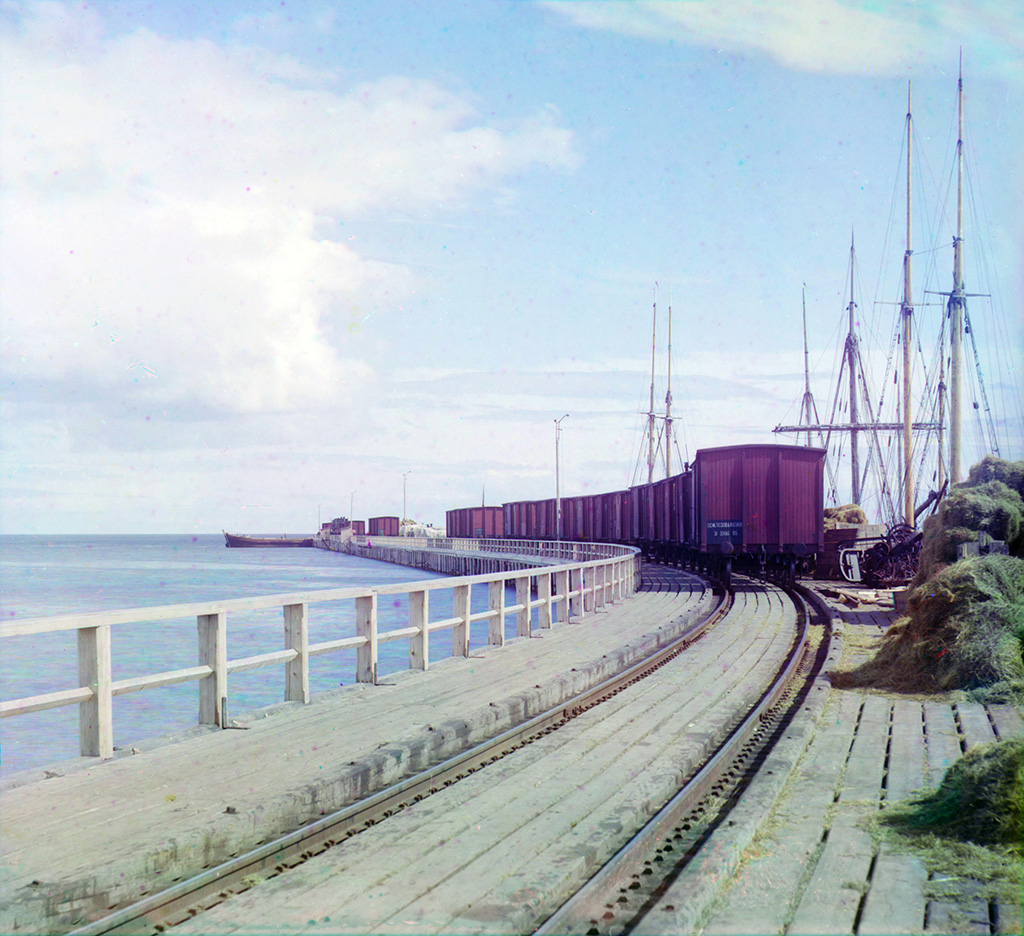 You can zoom in on each photo, select restorationand photo comparison options.

The digital archive also includes additional sections: chronology of life, explanation of color photography technology, made by Prokudin-Gorsky himself, information about the original sources o fthe database and about the authors of the restorations and photocomparisons. Please, take a look at comparison of the digital archive and web catalogues of the same collection and detaled UI demo:

The Digital Archives would like to express their gratitude to the International Research Project "The legacy of S.M. Prokudin-Gorsky" for the provided materials and assistanceduring the work on the annex and personally to Vasily Druchin, Vyacheslav Ratnikov and Andrey Novikov.

Next
Name next
Previous
Name prev
Share this Work